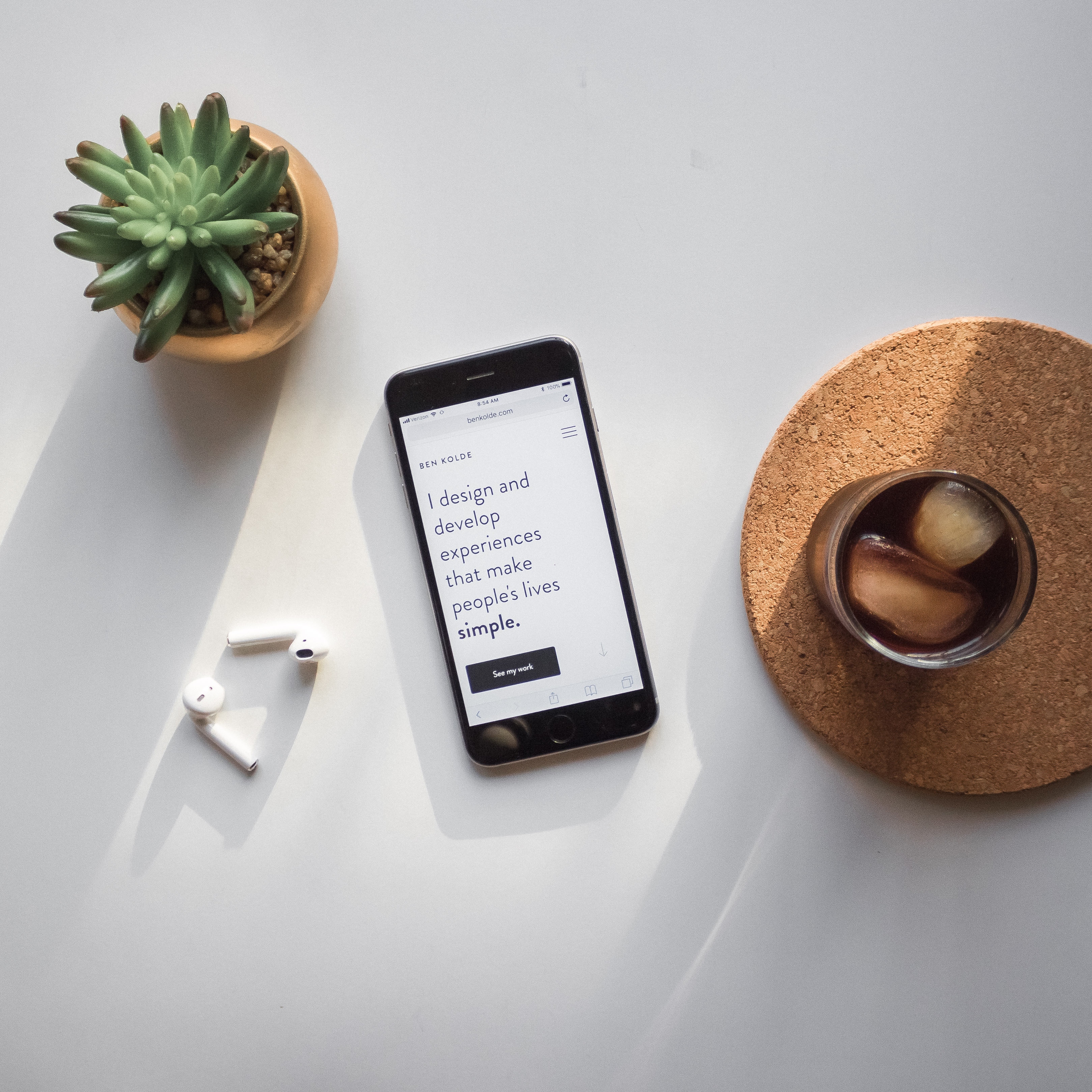 In the battle of an application (app) vs. a website, usually a website prevails over the app. Comparatively, requiring little financing, mobile friendly websites are known to reap higher benefits in comparison to an app. Let us delve into the seven reasons why we think you should be investing in a website over an app.

Did you know 75% of searches happen on Google vs. any other search engine? Processing 3.5 billion searches a day, it is no wonder Google has become the go-to platform when you want to search something (commonly known as ‘Google it&rsquo. On the other hand, when it comes to apps, within 2017 the total number of mobile app downloads came to just 197 billion; making for roughly 500 million downloads per day (not even half of the searches made on Google everyday). Hence there being a greater chance for your website to be discovered by a potential customer, rather than an app.

This not-so-humble tool is a way towards generating a plethora of organic conversations, which is not possible via an app, through allowing for Google to list you upon its searches. SEO is the foundation for any website, allowing for you to target the correct keywords for your website to pop up upon Google’s search engine result page (SERP) providing a direct link between you and your potential customer.

Content creation with respect to marketing is known to rake in higher conversion rates, six times higher than any other method. This tells you the importance of content creation whereby creating relevant content, organized in a proper manner can in fact allow you attain better ranking upon Google and allows your customer to stay on your website instead of ‘bouncing’. Not to mention, your previously mentioned best friend, SEO is the perfect partner for content creation, allowing for keywords to be utilized which your target audience is known to search for.

Evolution to Being Mobile Friendly

We don’t know if you have noticed but more and more websites have now evolved to become mobile friendly, with ‘mobile friendly’ versions of websites making an appearance more frequently. Adding to that the continuing rise of the smartphone usage, has made the former a formidable opponent of apps which previously had the claim of being mobile friendly all to itself. This is supported by the fact that in 2017 over 50% total web traffic was happening over mobile phones, making for mobile friendly website to be a key here.

Read the remaining and more articles on our app. Download Here